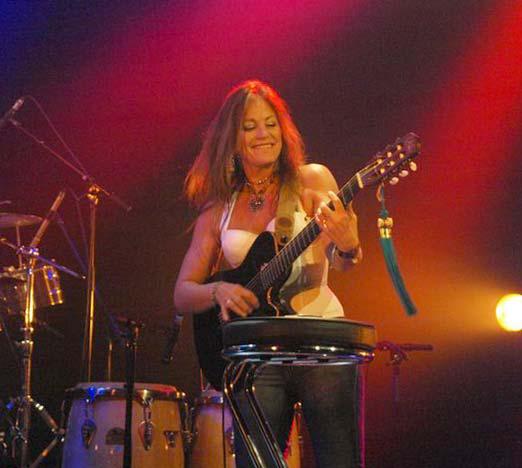 daughter of the sun

Barbara Luna repaints the Argentine soul with the colors of the world.

« One of the great Argentine talents, this singer-songwriter has a voice that distinguishes her, deep and warm and an incredible dynamism… »

Born in Buenos Aires, this rebel against "machismo" first set foot in several European cities before being discovered in France in 1998 at the  Printemps de Bourges.

Since the 2000s, she shines in the four corners of the planet (United States, France, Spain, Greece, Australia, Canada, Argentinia, Germany, England, Sicilia, Czech Republic, South Africae, Singapore, Etats Unis, Venezuela, Mexico, Chile…), where she demonstrates that she is a true stage artist.

"A charisma to match his incredible vocal abilities, contribute to his great success..." New Caledonia 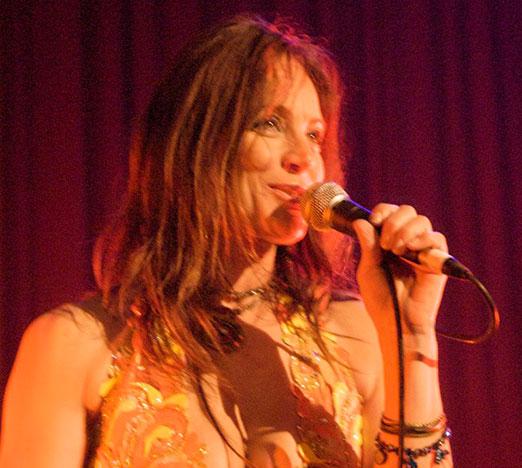 Listen and save Barbara's music on your favorite platform

"Barbara Luna sings to life, to love, to nature with all the energy of Latin music that she has carved into a style ».  Michel Nicolas, Paris/Mexico.

A involved singer-songwriter, Barbara embarks on an international career by being invited as the Argentine ambassador to the traveling world music festival, "Womad" initiated by Peter Gabriel, with whom she shares the stage at Womad Seattle in the United States. Between 2000 and 2006 she is a guest singer  in all the womad on the planet and other internationally renowned festivals : the Festival of Cartage in Tunis ; the festival "Adélaïde of Cabaret" in Australia ; the Festival de "Los Sueños" in Venezuela etc...

En France, She receives the label, Fnac "Attention Young Talents" for her album "India Morena". This eponymous song is consecrated in 2014 at the National Harvest Festival in Mendoza, Argentina.

Her latest album, « the other side » recorded during the lockdown, a journey to the most intimate introspection, which once again reveals the signature of this artist endowed with immeasurable energy...

..." One of the great Argentine talents, this singer-songwriter has a voice that distinguishes her, deep and warm and an incredible dynamism…" . 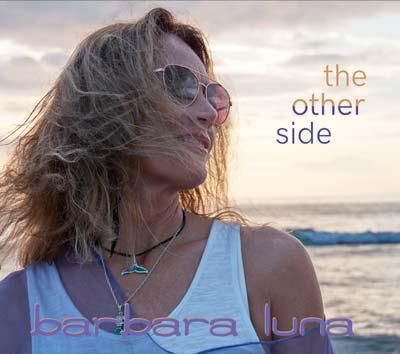 Listen and save Barbara's music on your favorite platform